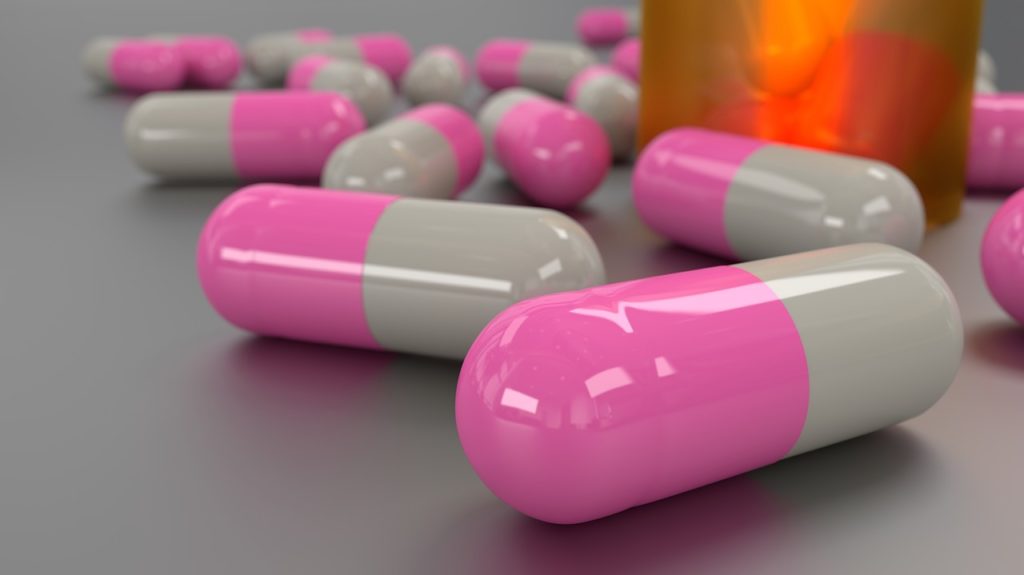 The Italian Payback, why it is so important to contain pharmaceutical expenditure

The payback system is a mechanism introduced in Italy to collect financial resources to support pharmaceutical expenditure and contain the consumption of those drugs reimbursed at various levels by the Italian National Health System.

Some critics have defined it as a sort of boomerang: the principle at the core of the payback is in fact to return part of the money earned through sales. A principle apparently in contrast with those funding market economy; however payback has become an essential tool to control pharmaceutical expenditure. The money returned to the State through this system equals hundreds of millions euros.

The payback does not refer, however, to a single tax or measure. There are several types of payback or similar mechanisms aimed at limiting the costs of the NHS as well as the profits of pharmaceutical companies.

The payback 5%, the first of its kind, introduced in 2007, provides for a 5% reduction on the public price (VAT included) of medicinal products reimbursed by the NHS.

This means that pharmaceutical companies can apply for the suspension of the 5% reduction on their medicinal products, that are paid in turn to the Italian Regions.

Companies can use this payback to opt for marketing strategies through the price of their medicinal products. The Italian payback 5%, however, might not live long, as there are proposals to give it up due to its scarce benefits on the National Health System financial management.

Another form of payback – the so called Retail Payback (1.83%) – introduced in 2010, provides for a tax to be paid to the Italian Regions equal to 1.83% of the public price of the products sold in pharmacies.

Finally, the Balancing of the Pharmaceutical Expenditure is also a form of payback providing for the companies’ obligation to balance any excess expenditure beyond the maximum limit fixed for the national pharmaceutical expenditure by direct payments to the Regions.

This payback in Italy applied to pharmacy expenditure only, and was later extended to hospital pharmaceutical expenditure, and to the medicinal products in class A sold through direct distribution. After a review in 2019, the contribution of each company is calculated on a market-share basis.

The Italian Medicine Agency (AIFA) has also devised other mechanisms aimed at the containment of pharmaceutical expenditure. These include, for example, the so called Managed Entry Agreements (MEAs), risk-sharing agreements negotiated by AIFA with the drug holders.

MEAs can be either financial-based (including a discount on the price of the first courses of treatment, or charging the MAH with the packs of the medicines required after the quantities established in the agreement have been exceeded) or performance-based (a discount is applied only for the responders to the treatment, or the company totally reimburses the NHS for the non-responders, or the company is reimbursed only after full therapeutic success).

In both cases, the goal is to share the financial burden in case of failure, thus making pharmaceutical companies partially responsible for the success of their products. It is unlikely that the payback system will completely abolished, as it provides a balance between money spent and received by the NHS, and allows the pharmaceutical debt to remain stable, but this does not rule out a potential introduction of further or even more effective measures to monitor pharmaceutical expense.