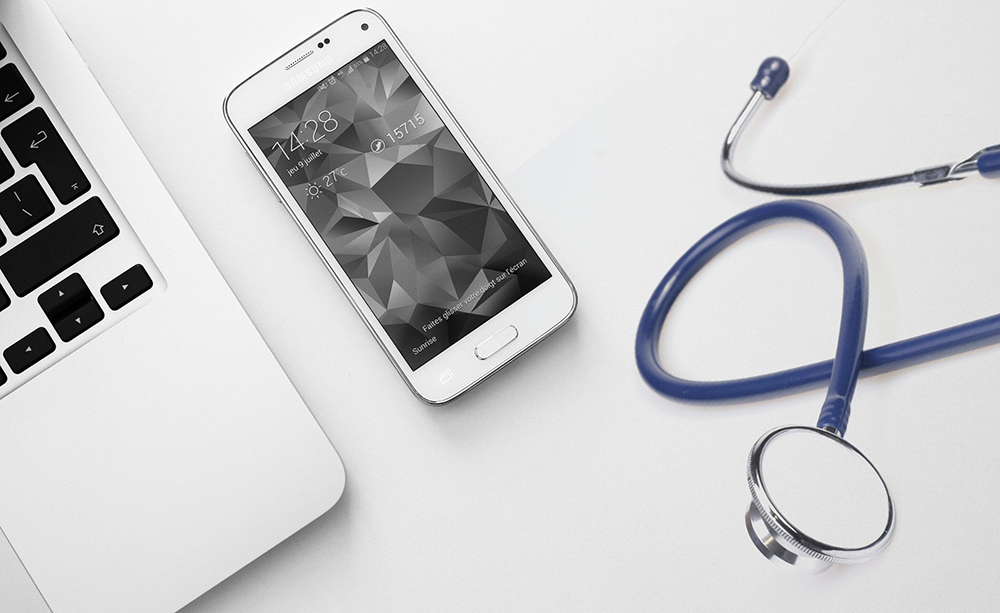 The application date of the IVD Regulation 2017/746 is still long to come but, in the meantime, progresses are being made to ensure everything is ready on 26 May 2022.

Applications by notified bodies for designation under the IVDR have been received and, in some cases, assessed. Actually, five NBs have already been designated under the new regulation: three from Germany (DEKRA Certification GmbH, TÜV SÜD Product Service GmbH Zertifizierstellen, and TÜV Rheinland LGA Products GmbH), one from the Netherlands (BSI Group The Netherlands B.V.), and one from UK (BSI Assurance UK Ltd.). The latter, however, is no more included in the list, due to the effects of the Brexit.

Among the requirements of the new MD and IVD regulations, NB designation is one that is most worrying, for both authorities and the bodies themselves. Official sources, such as associations of notified bodies, have stressed that 26 May 2022 can be a difficult deadline to meet.

With only 4 NBs already designated and 15 applications under assessment, many manufacturers believes that it will not be possible to cover the demand, especially considering that not all Notified Bodies are designated for all types of devices.

As widely known, in fact, the IVRD has introduced substantial changes in the classification and evaluation of the device conformity. This involves notified bodies more than the current Directive, which means more work for them, especially if designations remain as few as they are now. With few NBs bearing the workload of the entire sector, manufacturers’ access to the European market can be at serious risk.

Other relevant concerns are raised by the Covid-19 emergency, that is delaying the implementation of the requirements by manufacturers as well as the availability of tools, such as guidelines or specifications, that are essential to conformity.

Nonetheless, the IVDR application date was not postponed, as it was done for the MDR, in spite of the pressures from NB associations that have more than once expressed their views on this subject.

According to them, the current deadline could only be met with the designation of at least 11 NBs by the end of 2020, which thing could not be achieved. Associations also asked that a decision was taken by the end of last year about the application date, but this was not granted either.

And – it should not be forgotten – a huge number of NBs was either suspended or withdrawn; the situation does not look as rosy as authorities seem to believe.

Hence, the proposal to extend the grace period also to class B and class A sterile IVDs, with valid certificates under the current Directive 98/79/EC. As already provided for the MDR, these devices could stay on the market until May 2024, giving extra time to make adjustments and preventing audits to pile up in 2021. A scenario that is not difficult to envisage, considering the restrictions imposed to tackle the spreading of the Covid-19 pandemic.