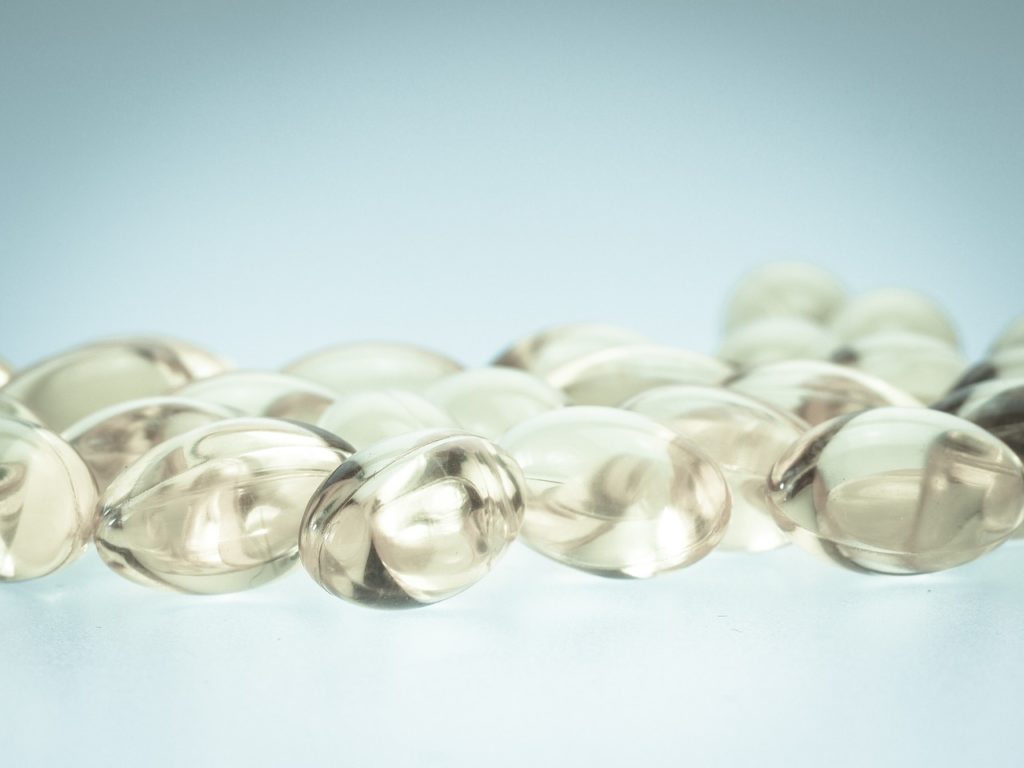 Natural vs. safe, the regulation on botanicals

“Natural” does not necessarily means “safe”; yet, many consumers perceive the use of dietary products and food supplements based on natural substances as generally safe.

Actually, in the field of health products, herbal substances and preparations are the subject of a long-standing debate. A European centralised regulation on botanicals in food supplements is still missing and this lack of harmonisation means that each single Member State follow its own rules, mainly by drafting and updating lists of plants and botanical extracts that can be admitted for use in food supplements.

These products, called “botanicals”, are regulated in Italy by a decree of the Ministry of Health (10 August 2018) as amended. This includes a list of plants admitted in food supplements, including their botanical name, the single parts admitted (roots, leaves, etc.) as well as any restriction on their use.

The list also specifies the physiological effects admitted for the single parts, that are very important because they ensure that no curing or preventing effect is attributed to a botanical.

Botanicals are in fact available in Europe as food supplements, that, by definition, are to be intended as an integration to diet and cannot treat or prevent a condition, but only contribute to the maintenance and support of the normal wellbeing.

However, not many claims have been approved so far for botanicals by the European Commission, and physiological effects are, in this transition period, a reference for companies in order to comply with the requirements of the regulations on claims and labelling of food supplements in Italy.

Claims on food supplements are usually assessed by the EFSA (European Food Safety Authority), and can only be used after the European Commission authorization, following a positive opinion, based on scientific data released by EFSA, following a company’s proposal.

Claims cannot hint to any curing or treating properties, as food supplements can only support the average diet in order to maintain the good health of people. In some way, physiological effects play the same role, while waiting that proper claims are approved for botanicals as well.

But why should natural substances be regulated? Because, as said, “natural” does not mean “safe”. A simple example is St. John’s Wort aerial parts with flowers, a herbal supplement used for relaxation and mental well-being.

This is contraindicated in many cases, like childhood and adolescence and when concomitantly taken with medicines acting on their metabolism, therefore food supplements containing St. John’s Wort should be purchased after informing one’s doctor, especially in case of other ongoing treatments. Still, it is based on the aerial parts with flowers of a plant, and it is a very “natural” product.

As stated by EFSA in their website, in spite of their long history of use, botanicals present some concerns about their quality and safety, also including possible chemical or microbiological contaminations and concentration limits. For instance, in the case of St. John’s Wort aerial parts with flowers, the Italian botanical decree establishes a specific limit of hypericin and hyperforin, that are two typical substances of St. John’s Wort extracts.